Crucial Web was hired to explain the SVCS team's vision in their first iteration whitepaper, to also create their logo, to upgrade their website and to produce quality blog content - all in a very short space of time. As of early May 2021, having successfully achieved these goals, the SVCS team are now handling their own marketing efforts. SVCS has now been rebranded as SVS and the whitepaper and branding we produced has been somewhat updated, but remains similar to our early iteration.

SVCS is an ambitious cryptocurrency project that aims for the noble goal of offering public service workers and retirees an alternative way to support themselves during retirement. The sad reality is that the pension system for public service wokers in some of even the most 'wealthy' countries are seriously underfunded, leaving millions of people facing an uncertain future despite a lifetime of service.

While SVCS had been active as an ERC-20 token on the Ethereum blockchain for some time, it had not been presented to the public in an attractive way and was lacking a whitepaper to effectively set out the aims of the project. Crucial Web were tasked with creating a whitepaper, based on the overall project vision provided by the founders. We then created branding for the project and an initial website to promote SVCS and to distribute the whitepaper.

Since blockchain technology has exploded there have been attempts to utilise it to improve or solve many of humanity's problems, including both the financial and social challenges that we face. The De-Fi (Decentralised Finance) boom of 2020 gives us a glimpse as to the likely future for cryptocurrency, finance and internet projects in general. We were, therefore, excited to help develop a De-Fi project while at the same time putting blockchain to use in ways that offer genuine utility to the world.

The SVCS concept for next generation digital pensions provided an excellent use case for blockchain technology but lacked the language required to convey this clearly. We began by researching digital pensions, competitors and the economic factors involved, which then allowed us to formulate the necessary language to communicate effectively to potential investors and partners. The final published release of the first version of the whitepaper was well received by the project's team and investors and it's current version is available for view here.

The overall branding and logo for both SVCS and Giving to Services are deliberately both simple and powerfully symbolic. The combination of the heart, the green tone and upward trend clearly express the project's agenda, while the overall style fits in well with existing De-Fi projects. 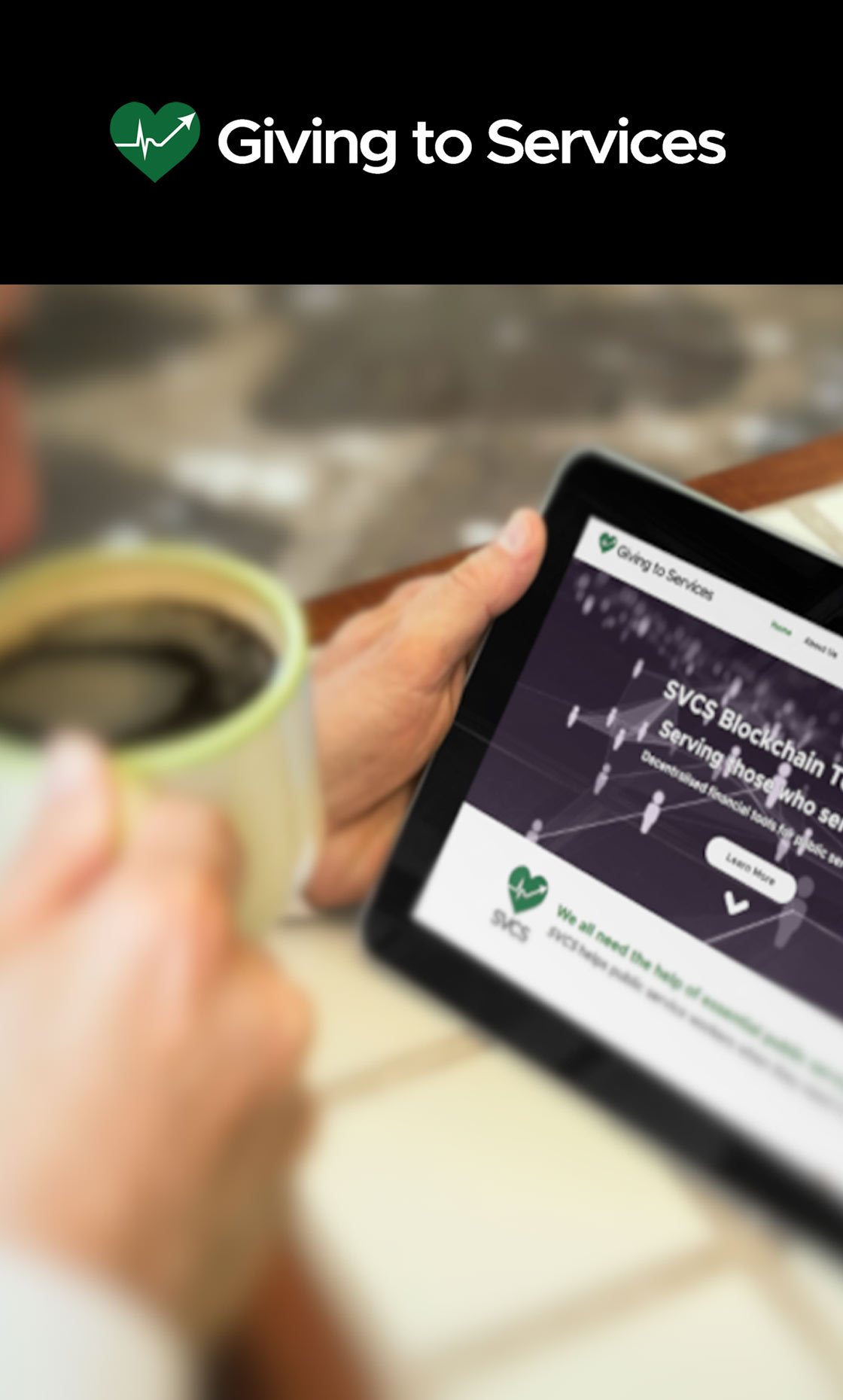 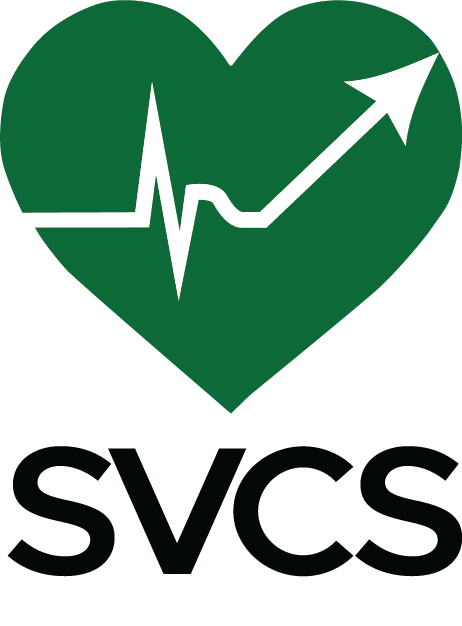